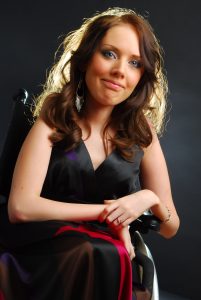 My name is Carrie, I am a  disability blogger and the founder of Life on the Slow Lane. I have lived my entire life with a condition called Ullrich Congenital Muscular Dystrophy. It is rare, progressive and sadly widely unrecognised. There is currently no cure for UCMD.  I have a BA(Hons) degree in Art & English Literature. 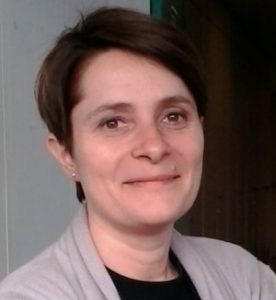 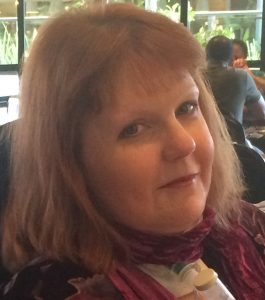 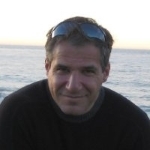 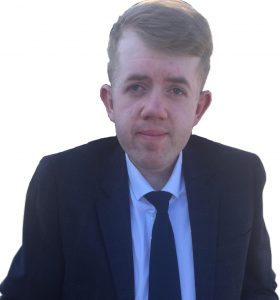 My name is Harry and I have a passion for all things science. I have Central Core Myopathy, a rare type of congenital muscular dystrophy, which is currently untreatable. I have a masters (MRes) in Neuromuscular sciences and a BSc in Biomedical sciences. 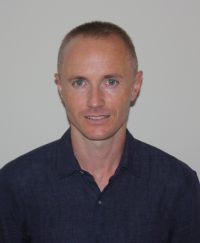 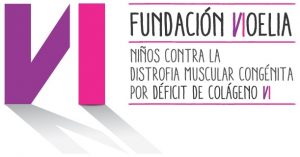 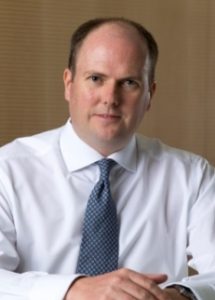